Multimedia and social media content I have produced for editorial and corporate entities.

The above video is a highlight of a local circus group’s successful performance in Philadelphia. Tangle Movement Arts is based in Germantown, but performs all over the city. Their performance, Timelines, was featured at Christ Neighborhood Church on 2nd and Arch streets in April 2014. 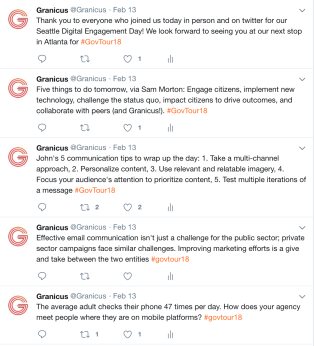 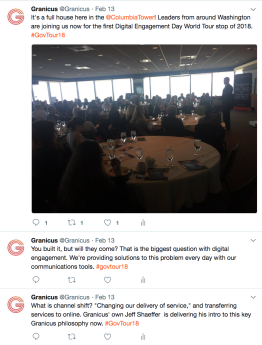 Above are examples of live-tweeting for company event in Seattle on 2/13/2018 to maintain a corporate social presence while engaging participants of the event.

Click here to see a Storify piece that highlights various tweets and images criticizing the Green Goblin in Spiderman 2.

This sample magazine layout was made using Photoshop and InDesign. The article and photos were originally published on JumpPhilly.com 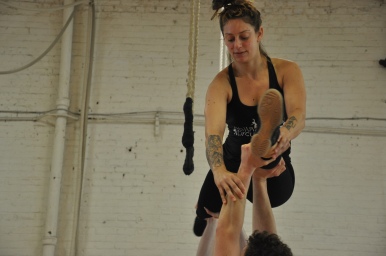 Looks like I’m not the only person taking pictures here!

A man plays an instrument in Laos

Yoni Wolf of Why? performs at Union Transfer

Seismic Thrust is a Philadelphia-based band.

Jackie LaCorte caught off guard during a snow storm.

protesters rally at City Hall in Fall 2011 for the Occupy Movement.

old school; taken with my minolta. 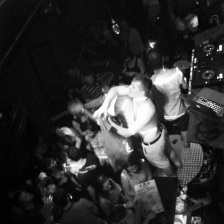 The party gets wild after 2 a.m. in Ho Chi Minh City, Vietnam.

Jill Kaulius messes around while we wait for a train. 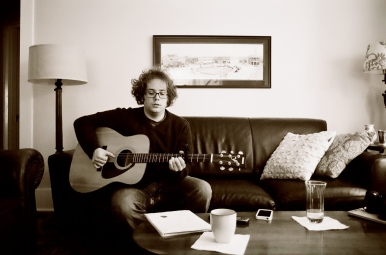 strummin’ along in Kentucky

From Angkor Wat in Cambodia

Thao of Thao and the Get Down Stay Downs performs at Underground Arts.

112 performs at a block party in Point Breeze. 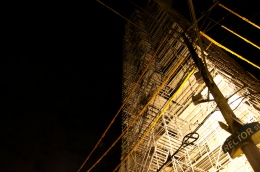 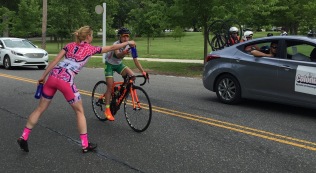